The goal of this construction project is to make the community even better by improving our service and reliability to your neighborhood. Start and Completion dates are subject to change and do not include final restoration of the project area. Thank you in advance for your patience!

Work will take place Monday through Friday from 7:00 a.m. to 5:00 p.m. Please note in some circumstances, weekend and evening hours may be necessary.

JEA has completed work to upgrade the Otter Run Water Treatment Plant (WTP) located at 96119 Otter Run Drive. In the past, during periods of increased water demand (i.e. summer months) the Otter Run WTP has been used primarily as a back-up to other nearby water plants to service your area.

However, due to current upgrades and repairs at the other plants on what we refer to as the Lofton Oaks grid, the Otter Run WTP has experienced increased demand and use over the past few years.

A review of the facility by our engineers determined that the water reservoirs at the plant were nearing the end of their service lives and should be upgraded or replaced accordingly.  We completed rehabilitation of the entire facility, investing in Nassau County’s JEA infrastructure.

During this project, most of the construction took place behind the fenced areas of the plant and equipment traffic was confined to the dirt road located behind the facility. However, residents may have noticed some increased vehicular traffic through the neighborhood to the plant and there may have been some noise associated with this construction.

This project also included the demolition and construction of several components behind the fenced areas of the facility (outlined below).

As part of this work, the existing landscaping and overgrowth of vegetation will be removed early in the project and replaced with new fencing and additional landscaping towards the end of the project.

Below are renderings of the new landscaping and fencing plan for this facility. 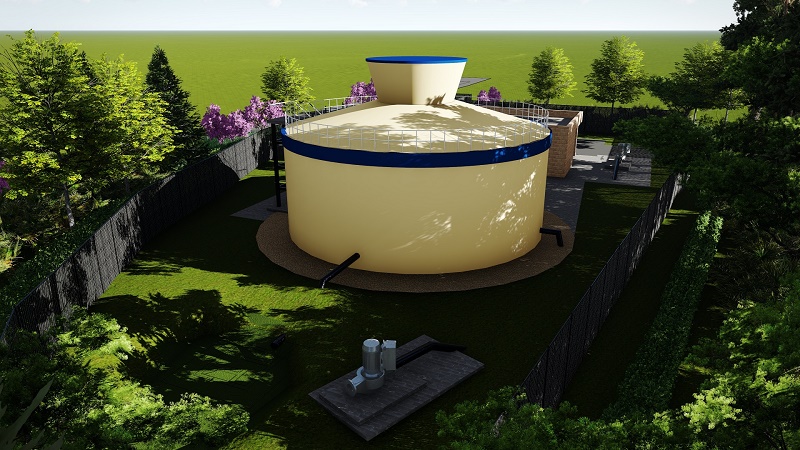 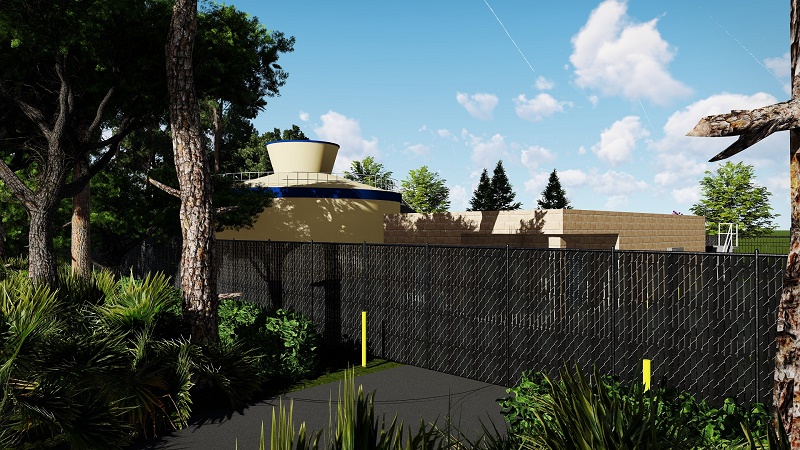 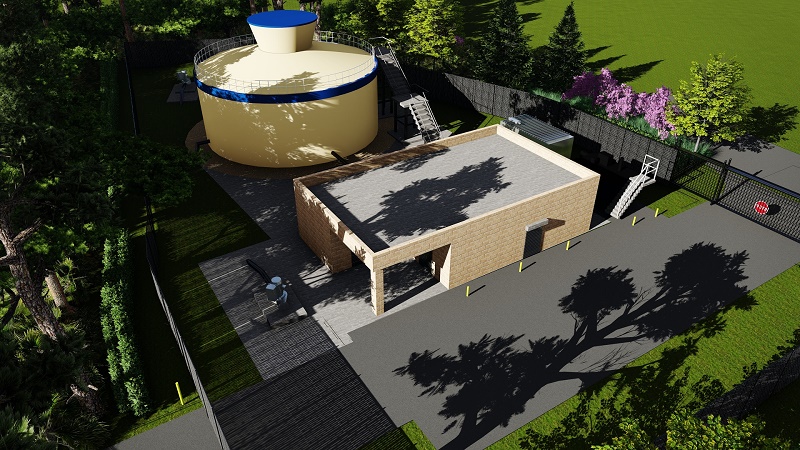 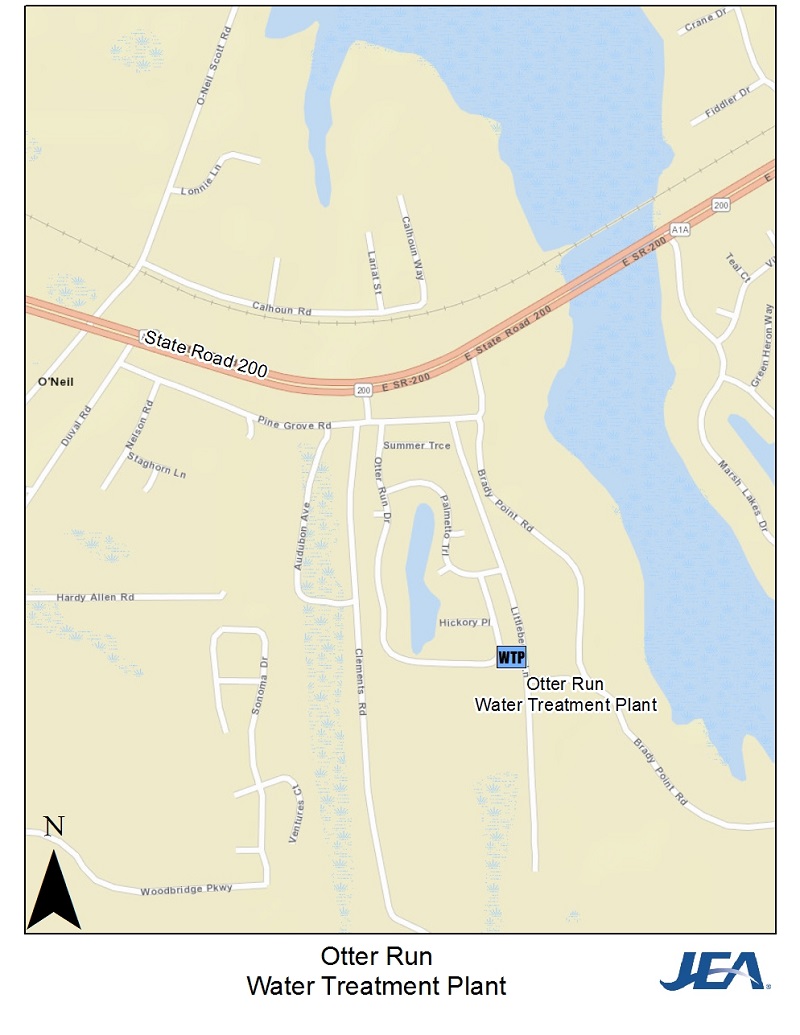 Restoration of the Project Area

Restoration of Otter Run Drive will begin once the new sewer manhole and lines have been installed, tested and cleared for use. Final restoration of the entire project area including new fencing and landscaping occurred once the project was completed.